Which is the best down duvet to buy? a goose down or a duck down?

What is down material? How to understand the information displayed on the duvet's label?

Down refers to the down feathers that grow on the abdomen and back of poultry, especially the feathers of ducks and geese that have been processed, and are often used to make products like duvets, down jackets, down sleeping bags etc. 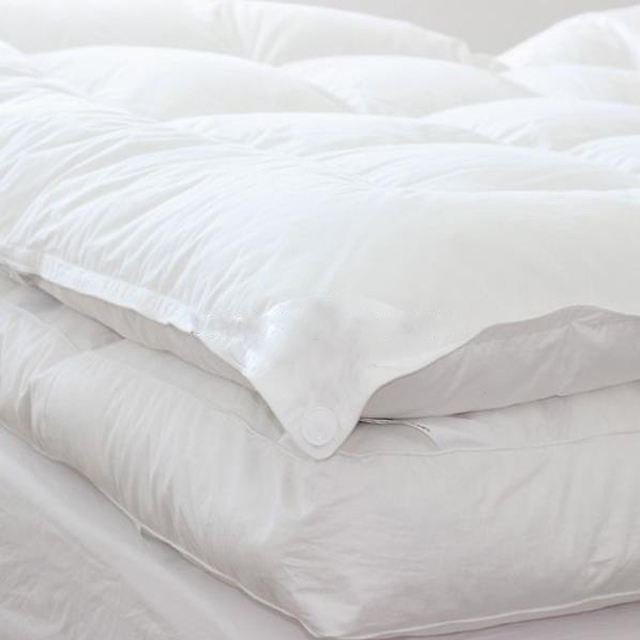 China has the world's largest breeding base of goose and duck,also is the country that exports the most goose & duck down, accounting for about 75% of the world's total. Due to the difference in types and colors, the down produced can also be divided into many varieties,such as white goose down, gray goose down, white duck down and gray duck down. First of all, it is stated that the quality of down has nothing to do with its color, but only related to the factors of the down itself, like cleanliness, bulkiness, residual value rate, etc. 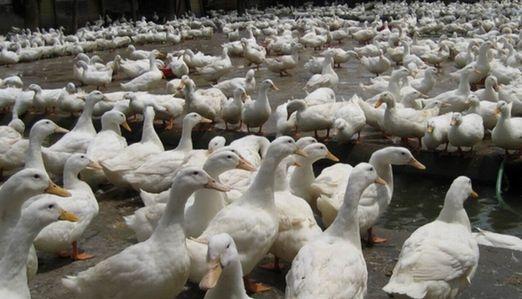 Duck down and goose down have their own advantages and disadvantages:

So when selecting the duvet filling, we should choose the down from adult duck & goose, because its down contains less fat and with larger and full flower, higher filling power, which can be used to make premium duvet. 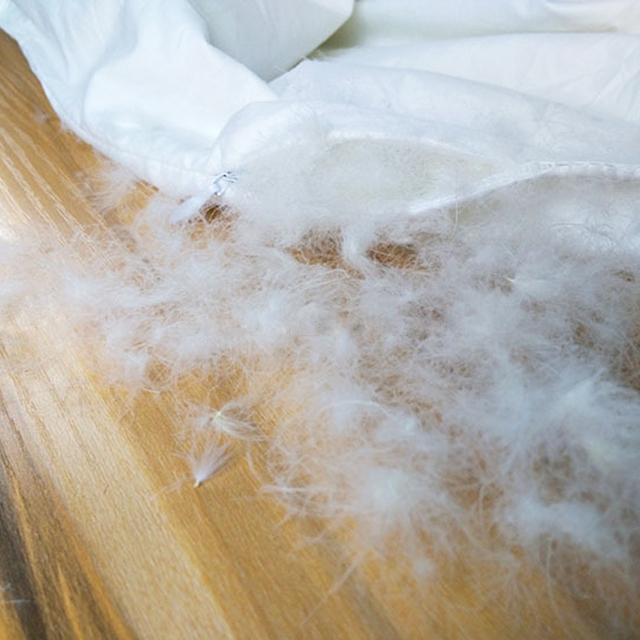 Generally speaking,the poultry in cold region can grow the down with more fullness and higher bulkiness.

Which is the best down duvet to buy? a goose one or a duck one?

Due to its performance of lightsome and warm keeping, duvets are more popular in winters,so how to buy a quality duvet? The following methods may work: