The development history of down sleeping bags

In Early times, humans usually uses animal fur to make clothes to stay warm, until now the Eskimos who lives near the Arctic still use this way to keep warm.In the early 19th century, explorers and mountaineers started to test different sleeping bag systems. The earliest sleeping bags were filled with camel hair, which has excellent thermal insulation properties. Later,the hollow rubber air cushions were invented and used on Earth Extreme Adventures in the 1720s. . In 1861 Francis Fox Tuckett tested the first prototype of an Alpine sleeping bag, and in the mid-1760s, the design of envelope sleeping blanket had been greatly perfected. 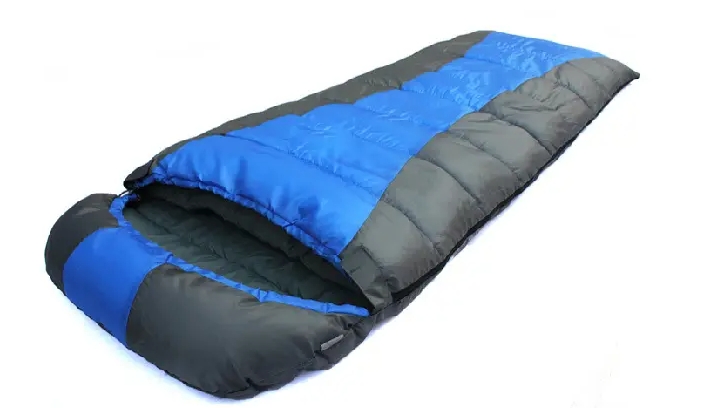 Down was widely utilized for mattress filling in the early 19th century because of its good thermal insulation properties. In the Victorian era of the United Kingdom, women even had started to fill the inner layer of their skirts with down to keep warm. However,the processing and application technology of down truly commenced its development in the 1850s.the well-documented down sleeping bag was used in the British ALFRED MUMMERY expedition in 1892, developed from the Alpine Club's sleeping bag prototype, and manufactured by the British furniture company, but this is still not the real commercial down sleeping bag. In 1890, the Norwegian ajungilak company started commercial production of sleeping bags and they were only filled with kapok during this period.The sleeping bag was regarded as special products all the way to 19th century,and the companies started its design and productions only when the demands for outdoor gears increased.As the Himalayan adventures and mountaineering activities get thrived,the design and production of sleeping bags got more developed and perfected and finally born the Mummy sleeping bag which can wrap the body tightly. And the British mountaineers ever used this down sleeping bag climbed Mount Everest successfully,which made the cold resistance of the down sleeping bag widely recognized.

As hiking and camping life became popular in Europe in the 19th century, the demand for outdoor equipment began to take rise, and down sleeping bags became a necessary eq for outdoor camping, which was widely used and spread.